Matter Standard - What is it and how will it Change the usage of IoT Devices?

What is Matter Standard?

The Matter Standard is a new smart device interoperability protocol launched by the Connectivity Standards Alliance, formerly called Project CHIP (Connected Home over IP), a collection of the industry's leading technology companies. It is an open-source project, meaning anyone can contribute to it and use it royalty-free. Matter is designed to make it easier for different smart home devices and platforms to work together. It uses blockchain technology to verify that devices are legitimate and interoperable.

A matter ensures proper connectivity and seamless performance of interconnected devices within a range. It can help smart electric gadgets from different brands like Apple or Samsung into a network that enables seamless connectivity, such as Philips Smart Bulbs, Google Nest Mini, Nest Doorbells, alarms, etc. Matter standards promises a reliable and compatible connection of IoT devices to make peoples life easier and smarter.

How Matter Will Revolutionise the IoT Development?

The Matter standard is set to revolutionize the way in which Internet of Things (IoT) devices communicate with each other. It is a new open source standard that is intended to make it easier to create, assemble, and manage connected devices. This new standard is being developed by a consortium of leading companies, including Google, Amazon, Apple, and Microsoft, and is expected to be released in 2022-23.

Matter is set to impact the usage of IoT devices in a number of ways, with the most notable being its ability to allow for the interoperability of different types of devices. This means that devices from different manufacturers will be able to communicate with each other, regardless of the type of device or brand. This will allow for much greater flexibility when it comes to creating and managing connected devices, as users will no longer be limited to devices from a single manufacturer.

Matter also offers a number of other advantages, such as improved security and privacy. As this protocol is designed from the ground up with security in mind, users can be confident that their data and personal information are being kept safe. In addition, the matter standard also makes it easier to identify and track devices, allowing for improved monitoring of connected devices. This also simplifies the setup

Benefits of Matter Standard & How it Will Change IoT ?

One of the main benefits of the Matter is that it will enable a new level of interoperability between IoT devices. Currently, each device often uses its own proprietary protocols and technologies, which makes it difficult for them to communicate with other devices and systems. The Matter aims to solve this problem by providing a common set of protocols and technologies that all IoT devices can use to interact with each other.

Another benefit of the Matter is that it will make it easier for developers to create new IoT products and solutions. Currently, developers often have to spend a lot of time and resources building custom integrations between different devices and systems, which can be time-consuming and complex. With Matter, developers will be able to build new applications and services more quickly and easily, by using the common set of protocols.

The Matter will also help to improve the security of IoT systems. Many IoT devices currently have poor security measures, which makes them vulnerable to hacking and other cyberattacks. The Matter Protocol will provide a set of security protocols and technologies that IoT devices can use to protect themselves and the systems they are connected to.

One of the key aspects of the matter is that it is designed to be flexible and adaptable, so it can accommodate a wide range of different IoT devices and use cases. It will support a variety of different communication technologies, including Bluetooth, Wi-Fi, and cellular, and it will be able to handle both simple and complex data types.

In addition to these companies, there are many other organisations that are interested in the matter, including startups, research institutions, and government agencies.

In conclusion, the Matter Standard has the potential to revolutionise the way that IoT devices interact with each other. By providing a common language and set of protocols for these devices to use, it will make it easier for IoT developers to create new IoT applications and products, and it will also help to improve the security and interoperability of IoT systems. 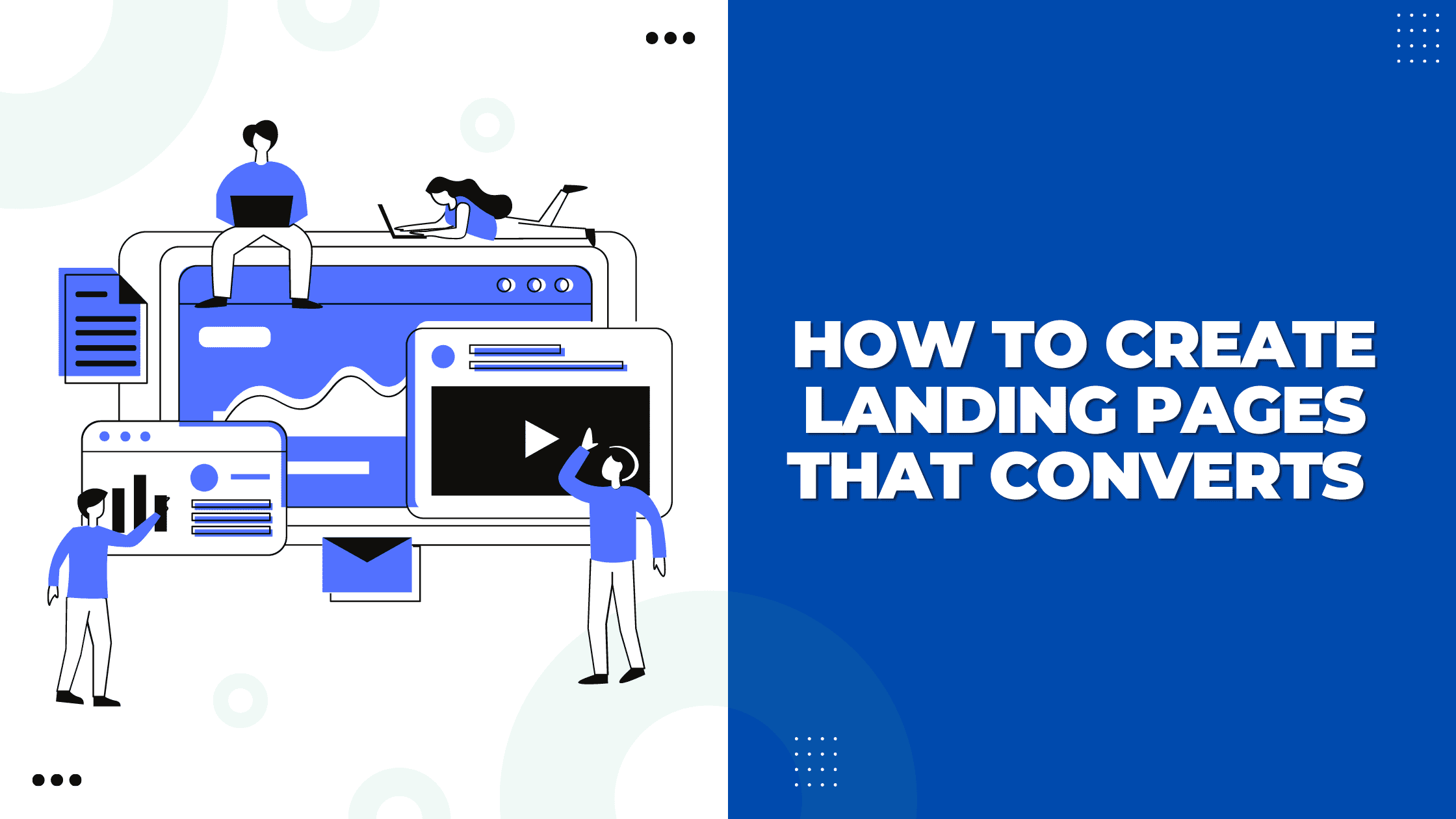 Matter Standard - What is it and how will it Change the usage of IoT Devices? December 28, 2022